Manz Hotels - In the heart of the Swiss metropolis

The Manz Privacy Hotels Switzerland is one of the last Swiss hotelgroups. The owner’s family directs and develops the hotels in Zurich, Basel and Lausanne in its fourth generation.

In 1889 Caspar Manz owned a highly speculative assessed hotel in the suburbs of Zurich. This was the first step in the long history of the Hotel St. Gotthard. Today, the First Class Hotel is situated in the city centre of Zurich, on the famous Bahnhofstrasse and directly at the Zurich main rail station. Over the decades, the Manz family acquired more hotels and is now one of the few traditional hotelier families in Switzerland with seven hotels in Swiss major cities.

Thanks to constant innovations in combination with the tradition of Swiss hospitality the Manz family could enlarge the hotel group frequently and establish itself in the Swiss hotel landscape. 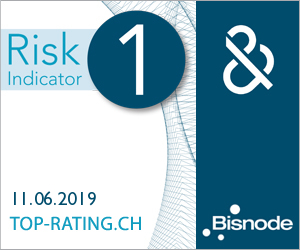 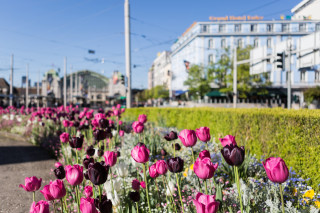 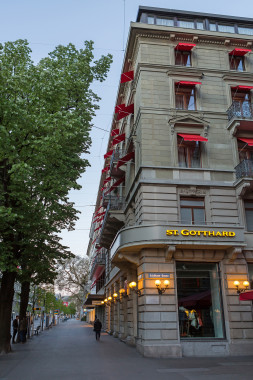 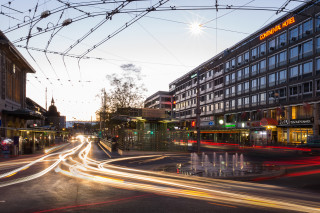 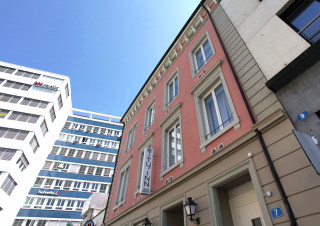 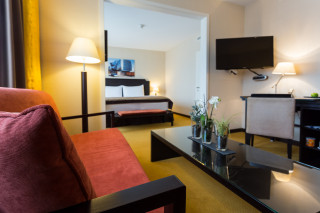 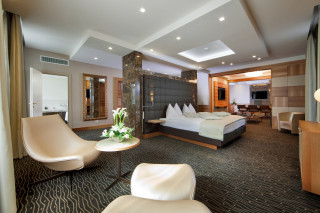 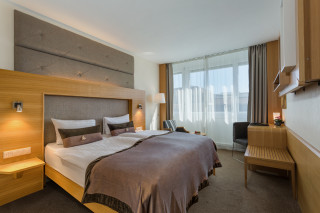 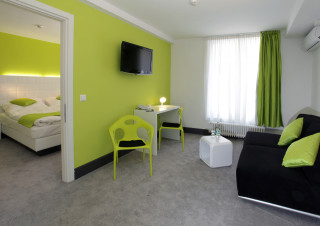 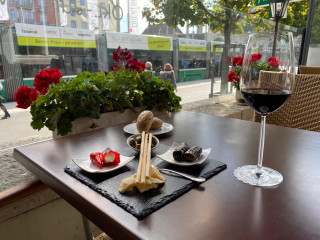 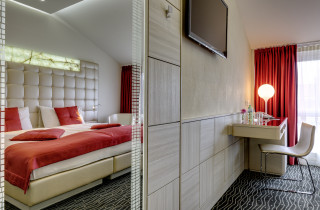 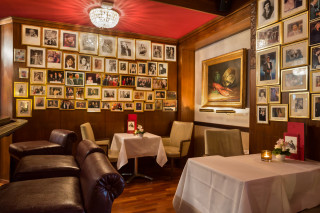 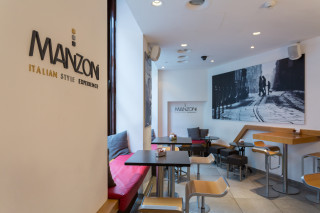 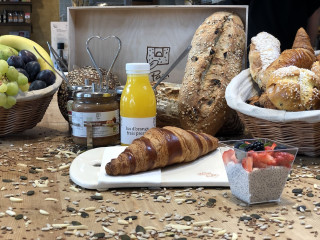